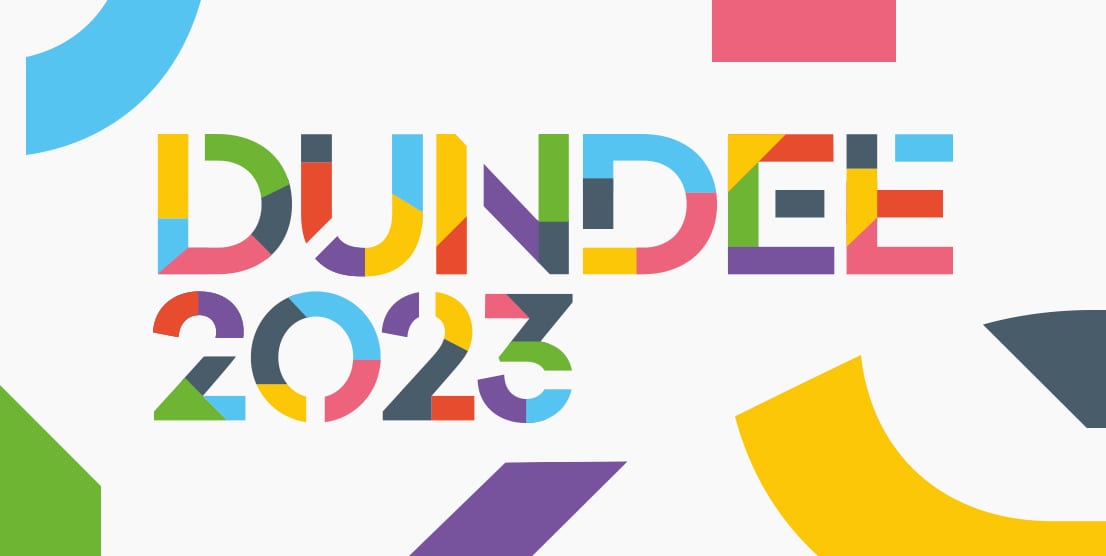 Avian & Blue2 are thrilled to be creative and digital partners for DUNDEE2023, Dundee’s bid to become European Capital of Culture in 2023.

We were approached by Stewart Murdoch, Director of Leisure & Culture Dundee, to get behind the bid and mobilise the agency’s creative and digital teams to creatively articulate what Dundee’s bid might look and feel like. The agency took no persuasion to get involved and have spent the last 8 weeks developing the new brand identity for the bid and a highly creative, interactive website which launches today, 100 days before the bid deadline.

The creative material strongly represents the variety and diversity of cultural and artistic influences and events in the City and the bid opportunity will allow Dundee to illustrate to the rest of Europe the quality of creativity, imagination and invention that the city is increasingly well known for.

Stewart Murdoch, Director of Leisure & Culture Dundee said ‘From the very start Scott’s enthusiasm for the project has been infectious. He immediately got behind the bid and mobilised the teams at Avian and Blue2 to create our stunning brand identity and fantastic website. Their support has been invaluable and a huge thank you from myself and the City goes to Scott for visually articulating what our bid now looks like. Avian and Blue2 have a number of digital and creative initiatives planned. I look forward to working with the teams over the coming 100 days as we flesh out our bid programme and documentation’

The website will continually develop with a number of exciting initiatives planned, including the ability for users being able to map their own connections and relationships with Europe. An official DUNDEE2023 anthem is being produced by chart topping musician Gary Clark and this will be available via the website later this month. 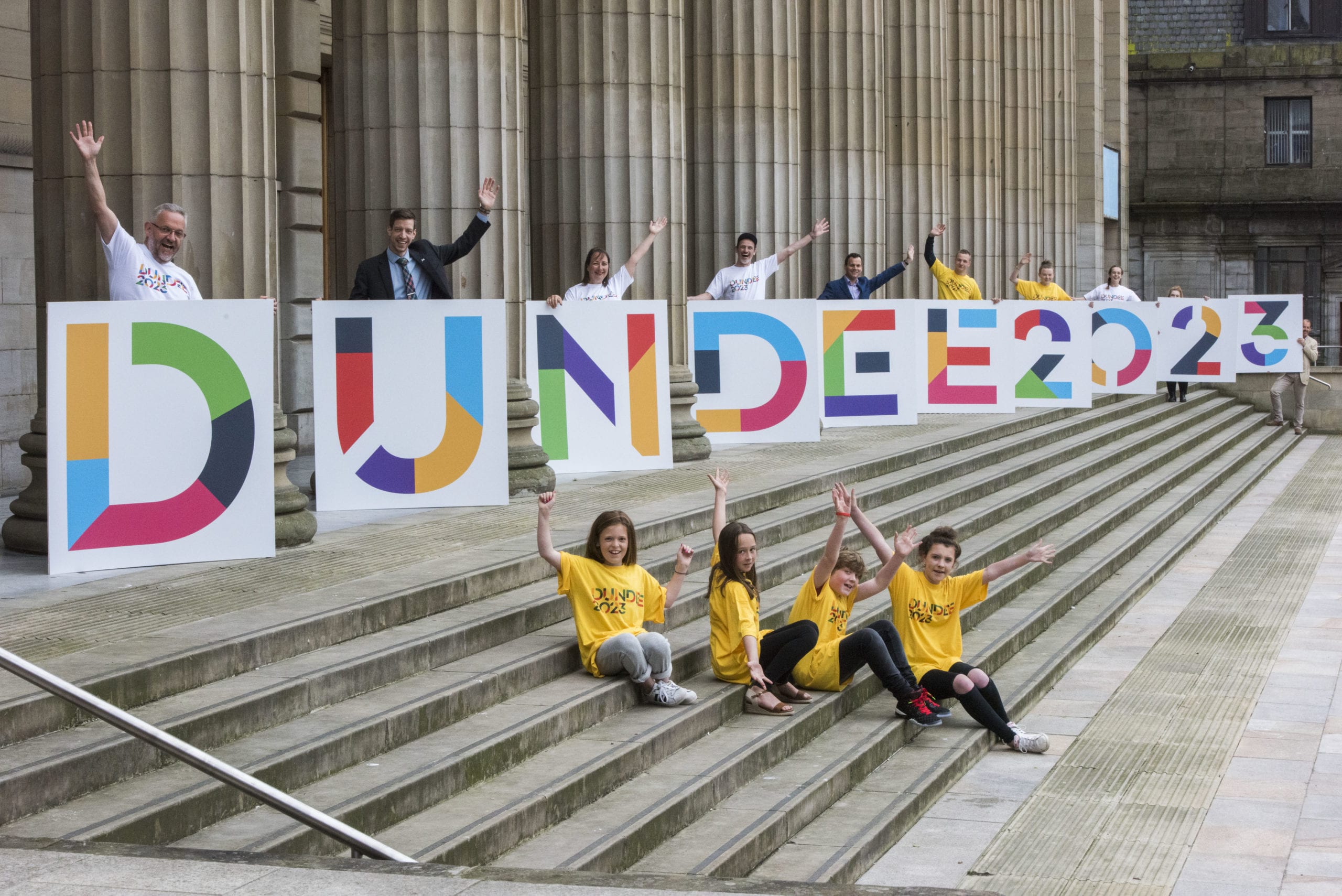 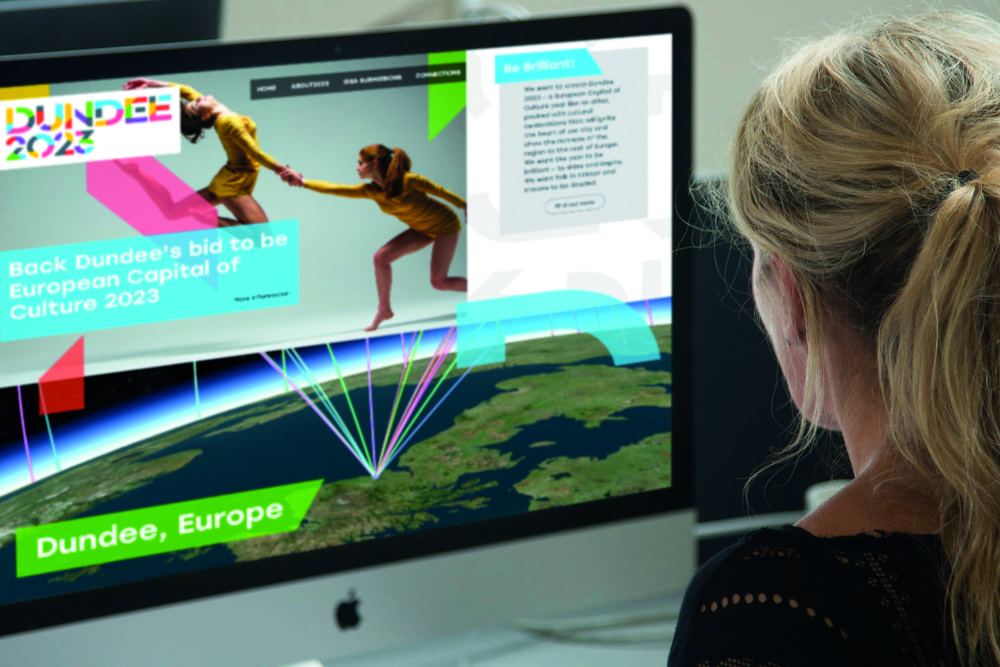