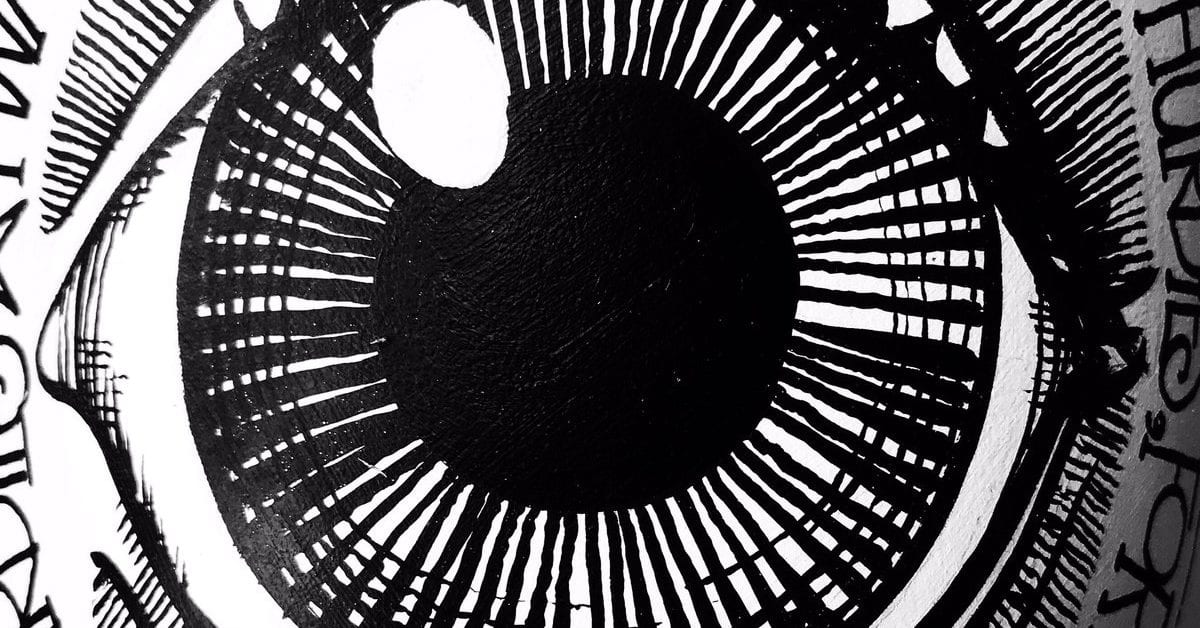 Avian are delighted to announce that we will be sponsoring the statue created by Scottish ceramics artist – Susan McGill, on the upcoming ‘Oor Wullie’s BIG Bucket Trail’ in support of raising awareness and vital funds for Scotland’s children’s hospital charities.

Having been involved in the first Bucket Trail in 2016, when our sister company Blue2 sponsored Susan for her creation – “Oor Rabbie, the Bard and the Bucket” combining two Scottish icons, Robert Burns and Oor Wullie – we are pleased to be working with Susan again on this, the first National Art Trail in the UK.

Susan, a previous BA (Hons) Ceramics graduate from Duncan and Jordanstone in Dundee, is based in Fife where she and her sister set-up the McGill Gallery. Together they stage several exhibitions a year showcasing the work of local painters, jewellers and other ceramicists. Susan is well known for her distinctive black and white designs often inspired by Scottish songs, saying, and poems.

Although everyone at Avian has been told to ‘haud yer wheesht’, Susan has provided us with a sneak preview at what she has been creating for us, and the new statue, destined for the Trail.

We look forward to ‘taking a peek’ at what Susan will produce and wish her all the best for the remainder of the project.

Take a look at some of Susan’s other creations on her website.